By brettgreenwoodfoundation on September 8, 2012 in Uncategorized

A new season of college football kicked off last weekend. Two new presidential candidates were officially announced this week. And the upcoming weekend marks the one-year anniversary of Brett’s injury – another beginning in the series.

We’ve learned that recovery takes time, more time and more patience than we could ever imagine. The complexity of a brain injury is overwhelming.

Not surprisingly, Brett is focused. Today he is focused on what needs to happen to get home. Among the many reasons he wants to come home is to be back with his Hawkeye family.

When Brett collapsed last year, the Hawks were preparing to play Iowa State the next day. The weather was gorgeous, the rivalry was fuming and people were ready to play some football. And in the midst of it all, Coach Ferentz sent John Streif back to Iowa City with the strength and hope of the entire Football team, to support Brett in those first few hours of his injury.

This year, Brett lends his strength and support to the Hawks as they prepare for their home opener. 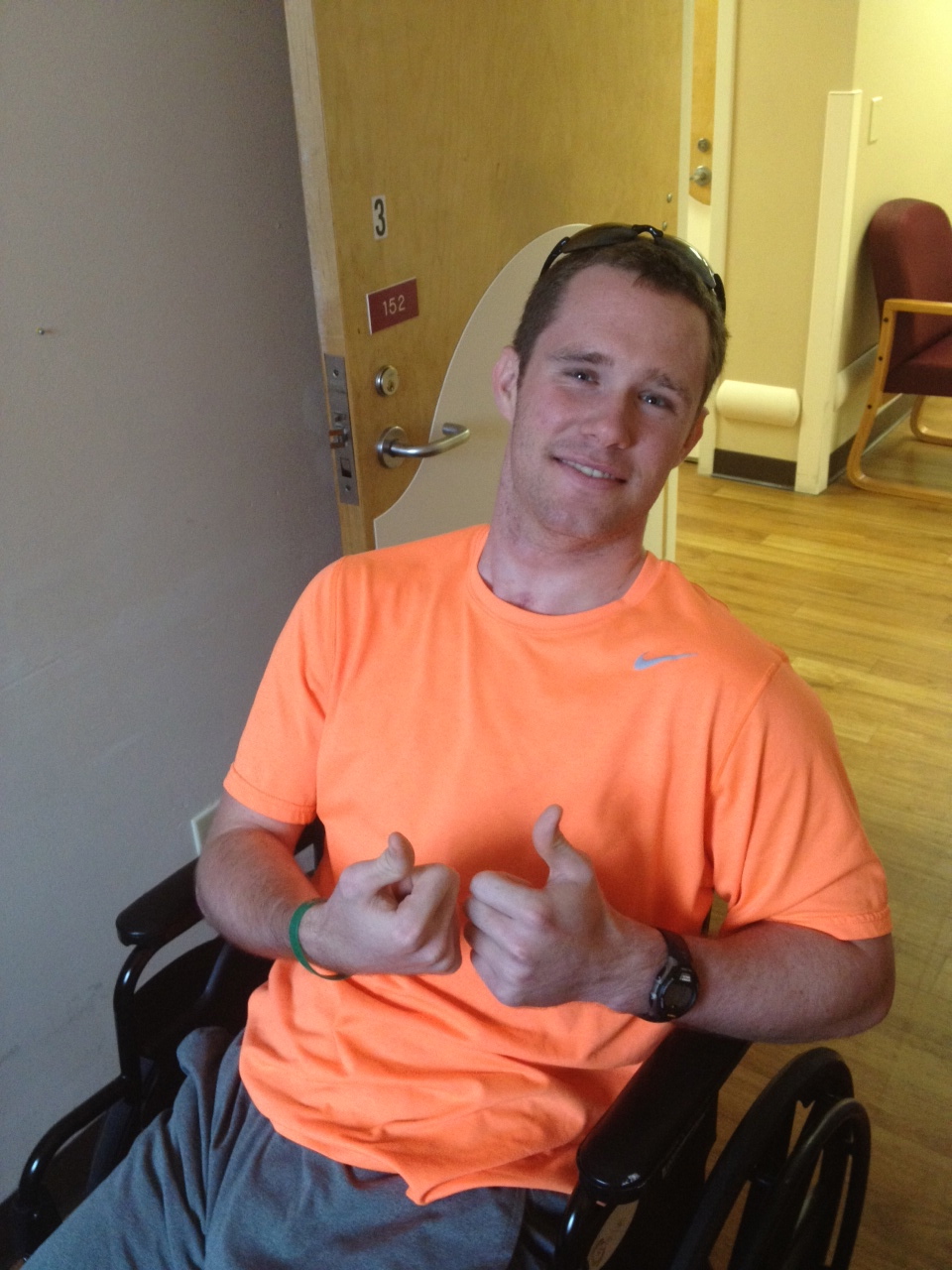 21 Responses to This Fall we celebrate new beginnings