By brettgreenwoodfoundation on February 15, 2013 in Uncategorized

Today marks just under a year and a half since Brett suffered an anoxic brain injury, and he is continuing to recover and show improvement. Currently he works mainly on short term memory and fine motor skills, all while improving his vision.

When the doctors first read Brett’s brain scans, they were concerned with the amount of damage to his vision center of his brain – but true to form, Brett continues to improve and impress the Neuro ophthalmologists. He spends about six hours in therapy and shows great improvement, but the most impressive indicators are those that happen during the downtime after therapy when he is doing every day tasks. It used to be that people would walk in the room and Brett would identify their voice before recognizing their face, but that rarely happens now as his vision has greatly improved.

Another significant piece of Brett’s recovery is the advancement in his short-term memory. Each day gets a little better. But similar to the changes in his vision, Brett surprises us by recalling special memories. We spend a lot of time scrolling through the iPad looking at photos of the past few years, and remembering things we did, places we’ve been and special friends.

It’s hard to put into words all the changes Brett has gone through. True, he has suffered a significant injury, and yet he’s still the same witty guy he has always been. Sometimes the progress seems vague and the time seems to drag on, but today on February 14th, 2013, Brett is considerably ahead of where he was seventeen months ago and we celebrate each step in his progress. 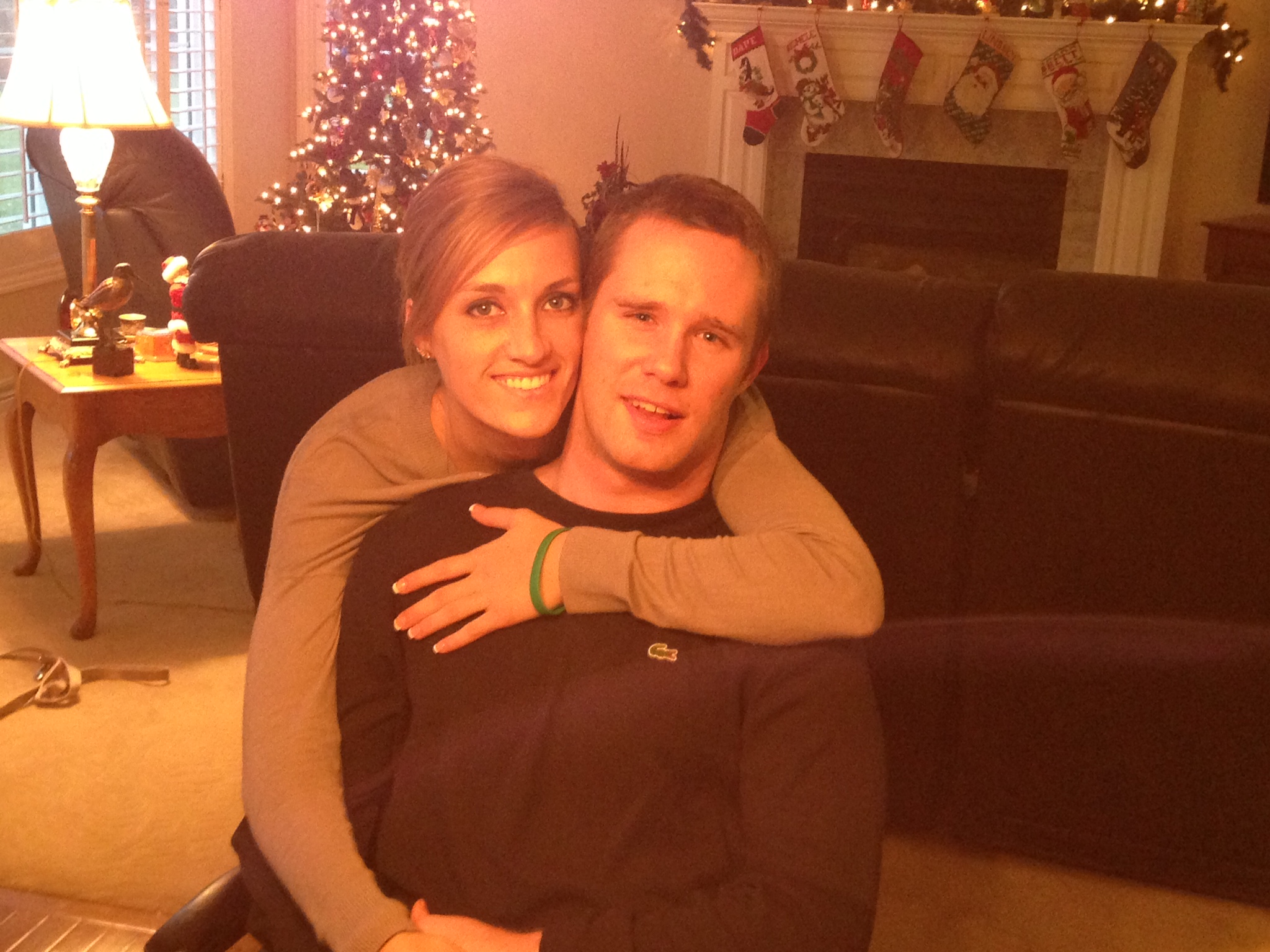 This Fall we celebrate new beginnings
Run 3 for 30

7 Responses to A quick update – with love